Developer velocity is the speed at which software engineers can develop new features or improvements without being blocked by other development activities. This is a measure of efficiency, just as defect density is a measure of quality.

In other words, it is the ability to deliver value to customers quickly without compromising on quality and vice versa. When it comes to developer velocity, two types of factors are in play: employee velocity and perceived velocity. Employee velocity is the effort put into delivering new features by new developers each sprint. Perceived velocity is the perceived ease of delivering new features by the developers and is influenced by how much developers deliver each sprint.

Why Does Developer Velocity Matter?

One of the biggest challenges facing companies today is finding enough skilled developers who help in the realization of business projects using an innovation that excites. As a result, companies are becoming increasingly dependent on developers who can quickly solve problems and create new functionality. Unfortunately, the supply of developers has not kept pace with the demand, which has led to a shortage and high salaries. This has made it difficult for companies to find and retain talent, which has a ripple effect on their other business functions. Velocity matters because speed increases productivity. This is often counter-intuitive, but the faster you can code, the faster you can innovate. It’s not enough to have a fast machine. You must also have a fast process.

So, the first way in which we can improve developer velocity is by decoupling code, moving it into a separate, independent repository, and sharing it with other teams. This will open up the ability to work on a different set of features without worrying about whether these features will break other code. This helps teams get work done faster and improves the overall quality of their code. Other tools, among many others, for improving developer velocity are: writing cleaner code, improving testing, and improving collaboration. Developers are often tasked with building the infrastructure and systems that power our business. They’re the ones who build the applications, the databases, the websites, and the infrastructure that helps people do their jobs. But when you’re first starting, you probably won’t have a dedicated developer on staff. Instead, you’ll have to rely on your coders to build those systems and help your company grow. So, whatever the task is for the team of your developers to create a cloud-based paystub maker or something else, as a business owner, you need to set a clear goal. So, what are the methods that can help your developers’ team improve velocity and achieve your main business goals?

Empower Developers With The Right Tools

Every day, software developers do interesting things. They run into issues that they need to debug, they trace a bug, they report issues to the team, they experiment with new ideas and features, and they fix bugs and enhance functionality. The developer works hard at her/his job, and the team works hard to fix issues and improve speed. In these fast-paced work environments, it is extremely important to be able to quickly identify and correct issues.

Use Source Control for Everything

One of the biggest challenges that developers face is keeping up with the constant flow of work. Whether it’s fixing bugs or adding new features, it’s important to have a process in place to keep your team moving forward. One of the most effective ways to do this is to use source control. Not only will using source control prevent bugs from slipping through the cracks, but it will also ensure that everyone is working from the same version of your code.

Use Error Monitoring and Response Tools

Developers are better equipped to identify and remove bugs before they become more serious and expensive, and they are more likely to find and resolve bugs quickly when they do occur. Having a good testing tool provides additional protection against errors, and it helps developers identify new and existing errors as early as possible. Error monitoring and response tools help developers root out problems and errors as soon as they are discovered. They enable developers to address errors quickly, reducing the likelihood of their reoccurrence in the future.

Use Tools with Artificial Intelligence for Software Development

Use tools that leverage artificial intelligence to improve your developer velocity and increase your team’s productivity. The more you automate, the faster you can be productive, the fewer the errors, and the fewer the opportunities for error.

Many companies struggle to keep up with the ever-increasing demand for software. The shortage of qualified developers and the high cost of talent have left many companies in a tough position. Fortunately, there are some ways to increase developer velocity and generate additional revenue. Beginning with the right developer recruitment strategy is the first step in accelerating your company’s growth. 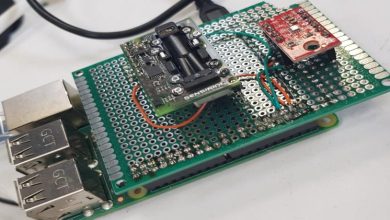 How Long Does a CO2 Sensor Last? 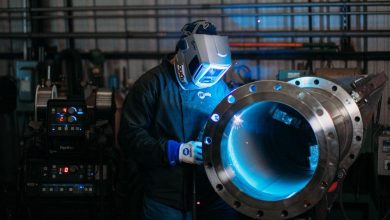 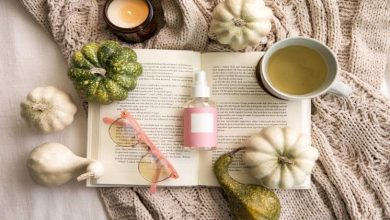 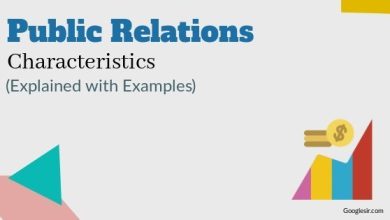 6 Characteristics That Distinguish a Reputable Public Relations Company in Singapore